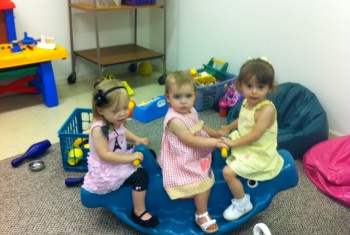 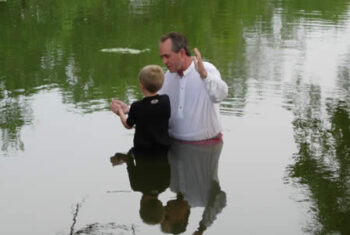 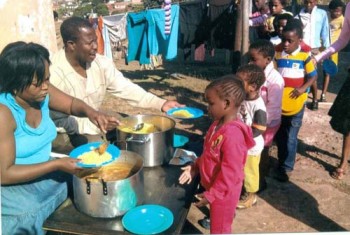 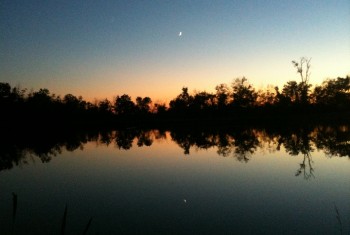 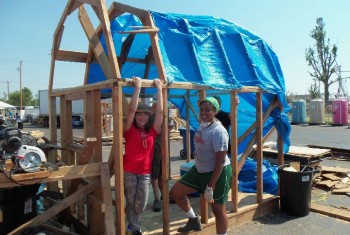 Many events and people in the Bible contain a story within a story. Sometimes there are lessons just beneath the surface that are far too important to overlook. Nathan was the bold and courageous prophet who confronted David concerning his sin of adultery with Bathsheba, and his conspiracy to have her husband killed. You remember how he told David a story about a wicked man. Then he said to the king, “You are that man!” There is another encounter that Nathan had with King David. It concerned David’s desire to build a beautiful place for God. At the time the king had settled into a beautiful cedar palace. He summoned Nathan to get direction from God. The conversation went something like this. David said, “Look, I am living in this luxurious palace, but the Ark of the Covenant is housed in a tent. I want to build a temple as a dwelling place for God, and a house for the Ark to rest permanently.” Nathan’s words to David were, “Do whatever you have in mind, for God is with you.” That was a huge mistake, for that was not God’s word nor His will. In fact, that very night God spoke to Nathan and told him in great detail that David was not to build Him a temple. So what was Nathan to do? The Bible says that Nathan went back to David and told him everything God had shown him in the vision. He went back to correct his mistake. To tell the king something he might not want to hear could be risky. It took a great deal of courage.
What is the story within the story? Is there an important lesson for us? I believe there is, and it is simply this; it takes great strength and courage to admit your own errors. It is easy to point out the mistakes of others, but often difficult to acknowledge our own. If there is a mistake you need to correct, do it quickly. As Nike says-Just Do It.

playpause
March 8th Message - /
Update RequiredTo play the media you will need to either update your browser to a recent version or update your Flash plugin.